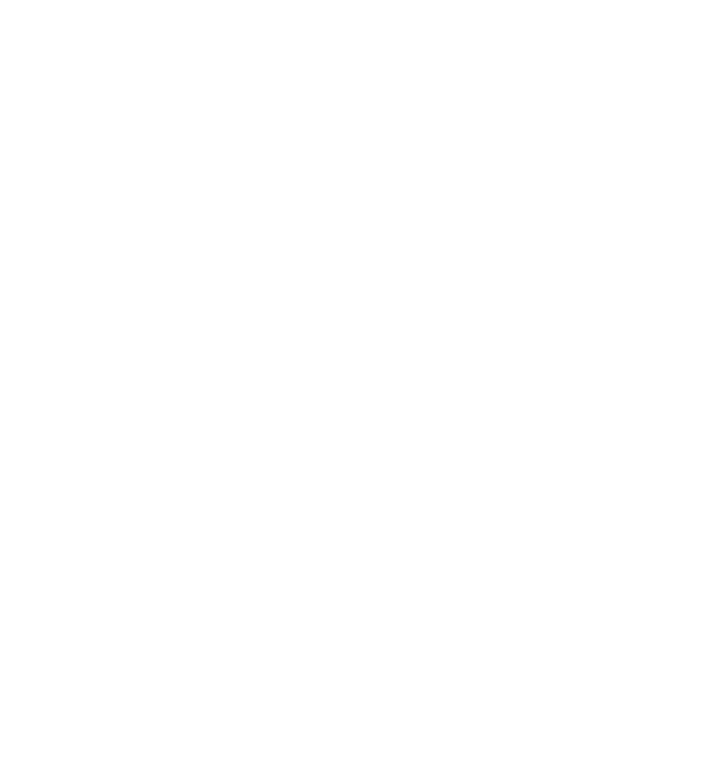 Mr. Kiran Kumar born in a remote village in the year 1984, his father is a farmer by name – Byre Gowda and Mother – Maniamma house maker, name of the village is Nagathihalli 130 Kms away from Bangalore City.

After completion of his secondary education, he migrated from his village to Bangalore city with an ambition of becoming an entrepreneur and started working in a Hospitality industry for a period of 3 years. At that point of time, the Bangalore city was booming in the field of Information Technology and is known as second Silicon Valley of the world.Soon, Mr Kiran Kumar realized that there is a tremendous growth in the field of employee transportation. Looking at the carrier potential, he aspired into the cab services, and started working as a cab driver and quickly acquired in and out knowledge about the employee transport services towards Information Technology, Manufacturing Industry and Corporate segments in and around Bangalore city.

Mr.Kiran Kumar soon, started his business in the name of Basaveshwara Tours and Travels and opened an Office in Bangalore City, initially he became a sub vendor with major transport companies in Bangalore City, based on his public relation, hard work and with his organizing skills he was able to get through many direct contracts from the IT industry such as, OSB India Pvt Ltd, NTT Data, Thermofisher, Capita, HSBC and other companies in Andhra Pradesh.

As on today,Basaveshwara Tours and Travels is one of the major transport companies in entire South India.

Biggest strength of his organization is zero attrition rate of employees,that is because he never treated his employee as a worker, but he always considered them as a family member. A part of his earnings kept aside, for the sake of corporate social responsibility, he is empathetic towards people who live under below poverty and extended his helping hand by way of feeding the poor people distributing education fees and Books to poor students, medical assistance to the needy and responsible for the development of several community infrastructure developments.

Mr. Kiran Kumar is believed in simple living, high thinking and humble human being.
Today Mr Kiran Kumar, is a role model to many young and aspirant achievers of the society, he works for 24/7 and continued his journey in order to achieve organization goals and his vision.

He has demonstrated ability to streamline business operations that drive growth and increase efficiency thus bottom-line profit. He also has strong qualifications in developing and implementing financial controls and processes.